Maja’s story about her work at CAPE

Maja is our Croatian colleague. In this blogpost she introduces herself and tells the story about how she was hired by CAPE.

My story with low-code development started with a simple application to a LinkedIn Job ad for the position of a Business & IT Consultant. Although posted as a remote job in Croatia, the ad had a last note of “education in the Netherlands” and this was attractive to me since I had spent 2 years already living abroad, in Porto, Madrid and Brussels. I also had a hunch that I would be a good candidate for this vacancy based on the requirements.

After a few rounds of online interviews, I was asked to present a case to my future Dutch colleagues from the CAPE Groep. The case was designed to test our technical abilities in Mendix as well as our reasoning and understanding of the client’s wishes and introduce us to a real-life project that we would be working on if we were chosen. As I was instantly drawn to the tool itself and researched days before the case, I had a fun time building my own little piece of software, but for the most part I think I won the panel over with being relaxed and making bad jokes.

After a few days I got an email that I was chosen and this is where the fun began. Another girl was selected too, and we instantly clicked as we had similar characters and interests. We were invited to the Netherlands the 1st of March where we were welcomed by a familiar face from the case, none other than the COO himself! My first piece of culture shock was when our train arrived on time, exactly on the minute in the timetable, and I was bedazzled trying to explain to my new colleagues that the trains in Croatia were notoriously late, while they replied that if there’s a delay of 30 minutes Dutch people are furious and demand train fare back. We biked to work every day, even when the degrees went well below zero outside! Another funny anecdote includes my shock when a car had stopped on the road to let me pass while I was riding my bike, a concept that is not so often seen back at home, and after a week I was already overtaking cars on my bike – that’s when I knew that I was becoming more and more local. We were invited to a teambuilding ski-weekend in Austria, and we got to know everyone in an informal setting on the snow, either by snowshoeing or snowboarding! I have had a wonderful time and I’m very grateful for this opportunity.

Although it was very fun, we were also learning a lot during our stay in the Netherlands. We had spent a few intensive learning days at the CAPE Academy, where we went on to broaden our knowledge of Mendix and agile software development, and later on went to work on live projects to get a practical sense of the work itself. We were very lucky to have landed a great team who have welcomed us warmly and are helping us out with our many, many questions every day!

Time flies when you’re having fun… And we were back home after a month. We find comfort in the fact that we have our mentor from the Netherlands here for 3 months, so we have a piece of the Dutch culture with us in Zagreb. We continue our work on interesting projects with international clients and teams while we broaden our knowledge of Mendix, and we await another batch of colleagues that will go to the Netherlands to have the time of their lives… 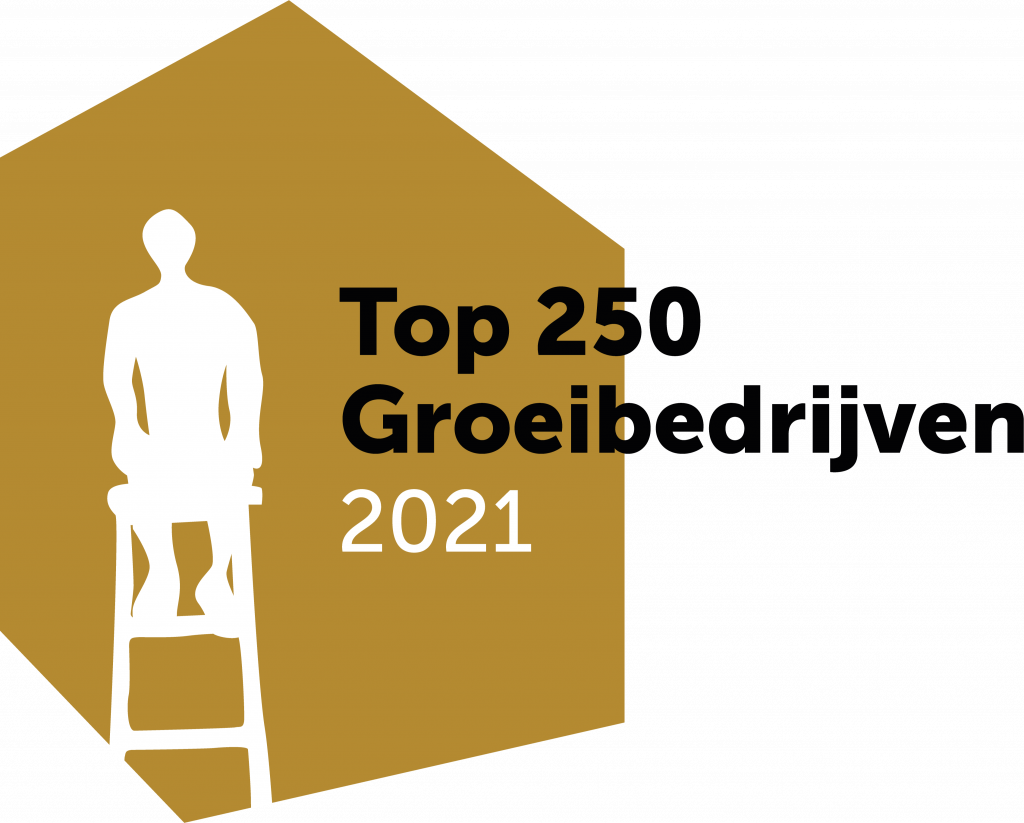 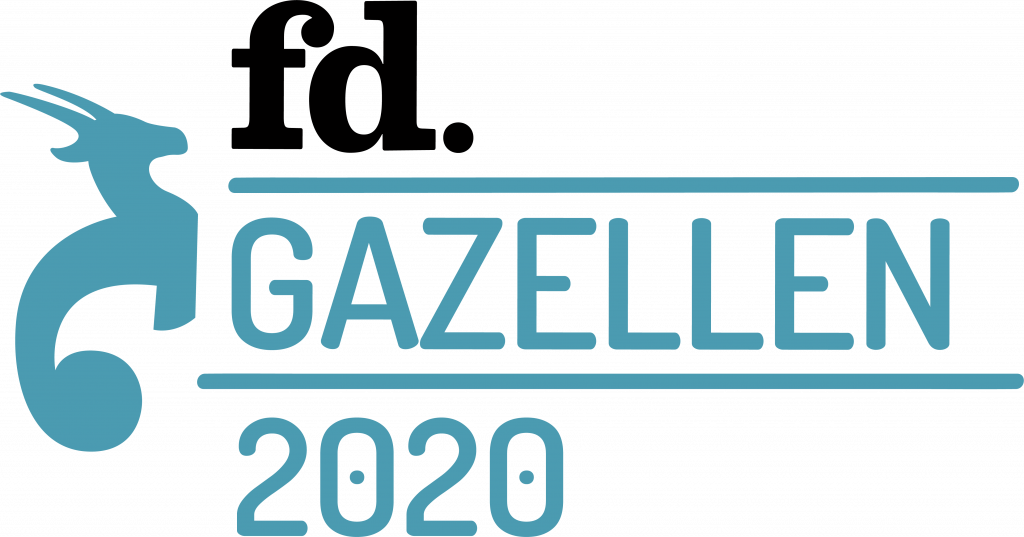 Wij gebruiken cookies om onze website en onze service te optimaliseren.
Necessary Altijd ingeschakeld
Necessary cookies are absolutely essential for the website to function properly. These cookies ensure basic functionalities and security features of the website, anonymously.
Functional
Functional cookies help to perform certain functionalities like sharing the content of the website on social media platforms, collect feedbacks, and other third-party features.
Performance
Performance cookies are used to understand and analyze the key performance indexes of the website which helps in delivering a better user experience for the visitors.
Analytics
Analytical cookies are used to understand how visitors interact with the website. These cookies help provide information on metrics the number of visitors, bounce rate, traffic source, etc.
Advertisement
Advertisement cookies are used to provide visitors with relevant ads and marketing campaigns. These cookies track visitors across websites and collect information to provide customized ads.
Others
Other uncategorized cookies are those that are being analyzed and have not been classified into a category as yet.
OPSLAAN & ACCEPTEREN